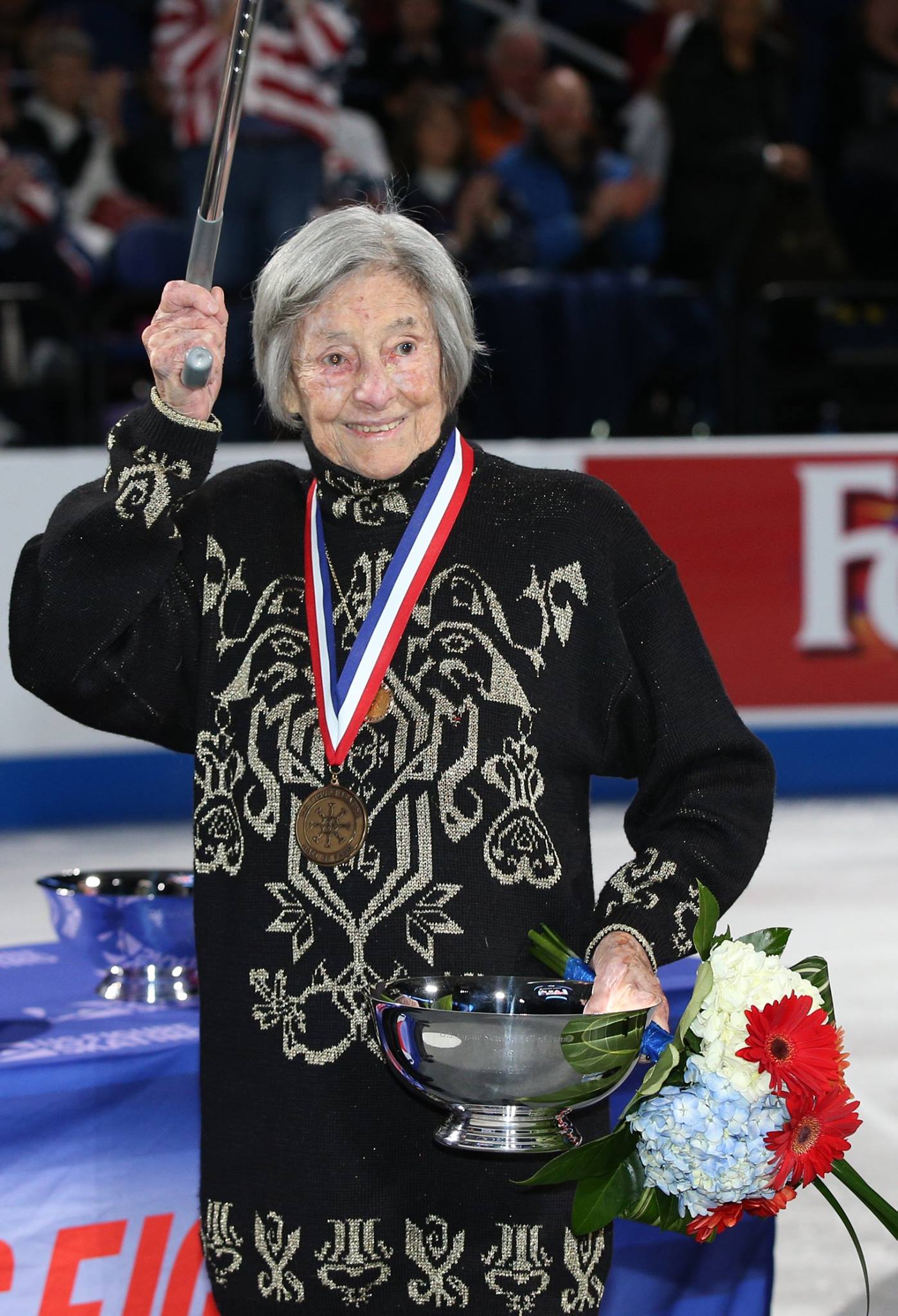 Good Luck to our skaters at Nationals!

Congratulations to our 2016 Eastern and Pacific Sectional Champions!

Good Luck to our Skaters at the Eastern Sectional Qualifying Competition Nov. 17 - 21 in Simsbury, Connecticut!

Twenty SCNY members are competing at Sectionals to earn a spot in the 2016 U.S. Figure Skating Championships. Live Coverage and Results will be available on Ice Network

Competing at the Pacific Coast Sectionals in Burbank, California

SCNY members with byes to Nationals